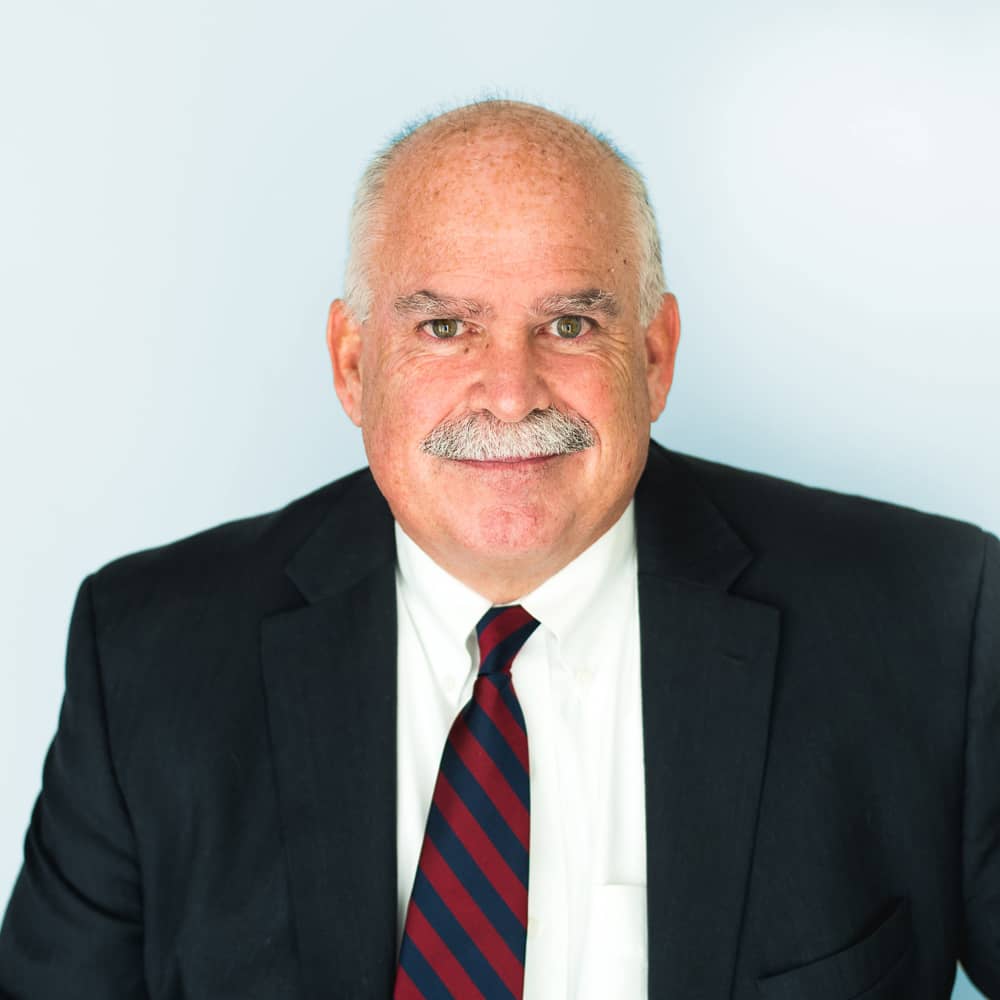 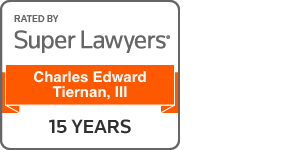 Charles E. Tiernan, III has been an attorney with the New Haven law firm of Lynch, Traub, Keefe & Errante since 1983. He was named a Partner in 1988. Attorney Tiernan began his career handling civil litigation and labor matters. Attorney Tiernan also provided representation in family matters where he tried a number of marriage dissolution and child custody cases. He now concentrates his practice on criminal defense juvenile matters and workers’ compensation matters. Attorney Tiernan regularly appears in the criminal courts throughout the State of Connecticut. He has extensive experience in all phases of criminal law and litigation including trials in both State and Federal Court. Attorney Tiernan also handles cases involving all aspects of workers’ compensation and other matters before state administrative agencies. His representation in juvenile matters includes handling delinquency and neglect petitions. Attorney Tiernan has handled all aspects of probate law at probate courts throughout the state. Attorney Tiernan has argued appeals before the Connecticut Supreme Court and Connecticut Appellate Court.

Attorney Tiernan received his B.A. from Trinity College in 1980 where he captained the Football team his senior season. He graduated from Drake University School of Law in December 1982. He was a member of the Board of Editors of the Drake Law Review and authored a note for the Drake Law Review entitled “Standing Barriers to Citizen and Taxpayers Suits in the Federal Court.” 32 Drake Law Review 2, 1983.