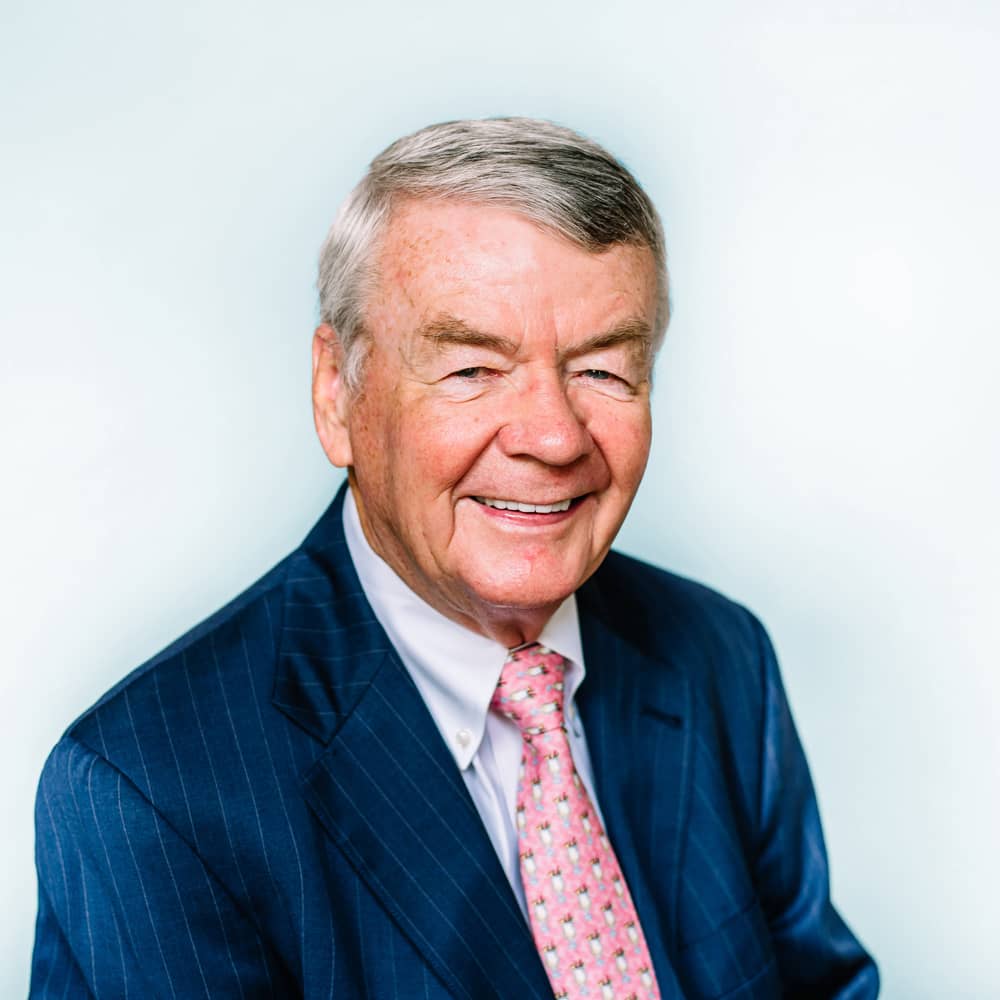 John has been a partner in the firm since 1985 and is a member of the firm’s Executive Committee. Since joining the firm in 1980, he has litigated cases throughout the state of Connecticut, primarily in the areas of criminal and family law. John is an adjunct professor at Quinnipiac University where he has taught criminal justice for over 25 years.

An experienced criminal defense attorney, John has litigated cases in the Geographical Area Courts, the Connecticut Superior Court, Federal District Court and Juvenile Court for over 29 years. John has been certified in criminal advocacy by the National Board of Trial Advocacy since 1995 and has been listed in the “Best Lawyers in America” in the practice of criminal defense – white collar and nonwhite collar in 2014. He also has extensive experience representing those accused of motor vehicle violations and has represented clients in administrative hearings before a variety of administrative agencies.

In addition to his criminal defense work, John also has extensive experience representing clients involved in family law matters, including divorces and child custody disputes, throughout the state of Connecticut. John also represents clients in family matters in the state’s juvenile and probate courts. He has been chosen to serve as a Special Master in family relations cases for the Superior Courts in New Haven, Middletown and Milford.

His appellate experience includes arguments before the Connecticut Supreme Court, the Connecticut Appellate Court, and the Workers’ Compensation Review Board. He once attempted to create a new criminal defense theory involving gambling addiction in an argument before the Second Circuit Court of Appeals in New York.