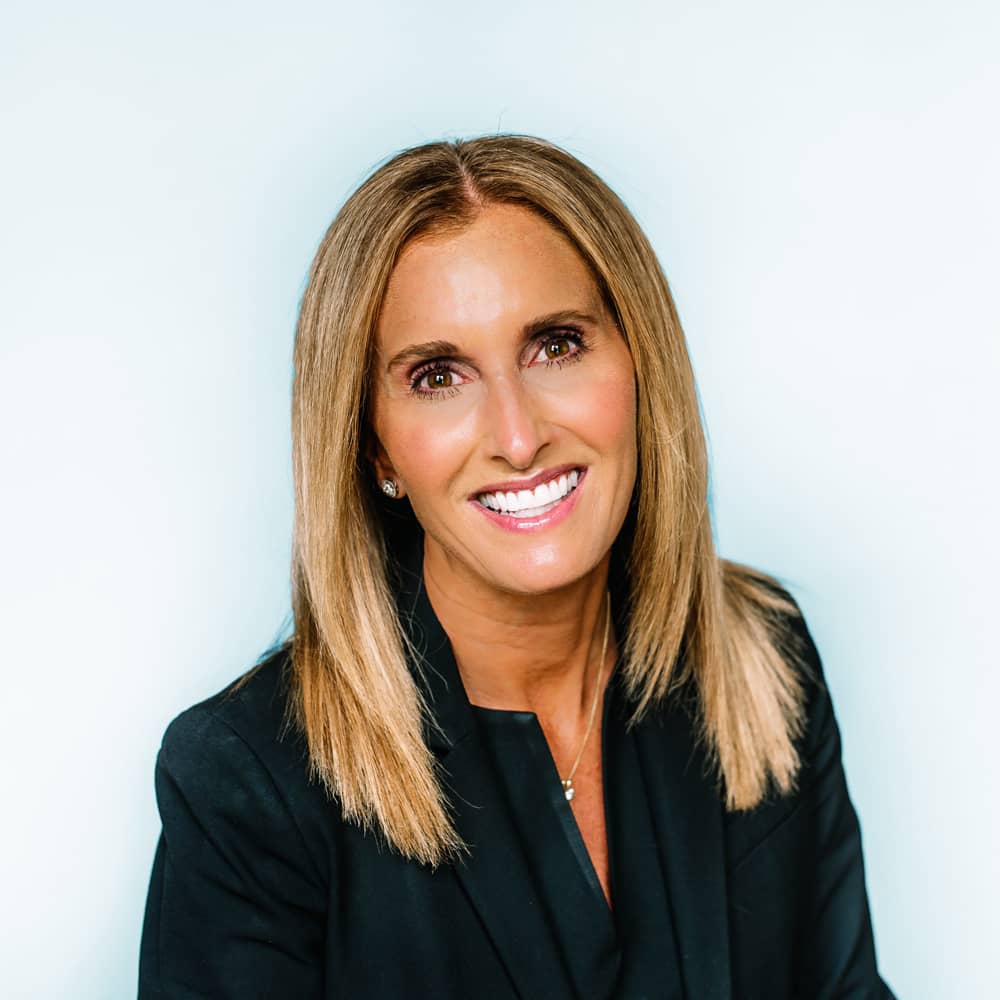 Marisa is a partner in the law firm of Lynch, Traub, Keefe & Errante. Marisa is an experienced litigator who primarily focuses on medical malpractice, personal injury, and other complex civil litigation matters in both state and federal state courts.

Throughout her career, Marisa has achieved many successful outcomes for her clients both in and out of the courtroom. She has secured numerous multi-million-dollar verdicts and settlements on behalf of her clients, including a $4 million verdict against the State of Connecticut following a fatal interstate accident, and a $2.7 million verdict for medical malpractice for failure to diagnose cancer, to name just a few. Marisa was also involved in a sexual abuse case that yielded a $12.5 million settlement. She has also been an instrumental part of many of the firms numerous other multi-million-dollar medical malpractice, personal injury, product liability and sexual assault verdicts and settlements.

Marisa has distinguished herself as a vigilant and dedicated attorney who pays particular attention to even the smallest details in her cases. Her unique ability to command both the facts and the legal principles of cases form the cornerstone of both her and her firm’s numerous successes. Marisa’s ability to grasp complex scientific and legal principles coupled with her analytical skills have proven to be valuable assets to her clients and her firm.

Marisa received her Juris Doctorate Degree from Quinnipiac University School of Law and a Bachelor of Arts Degree from Syracuse University. Throughout college and law school, Marisa received numerous honors and awards. Upon graduation from law school, Marisa received the esteemed Dean’s Award. Marisa has been featured in a cover story in Quinnipiac Law Magazine. She has been named a “New Leader of the Law” by the Connecticut Law Tribune. In addition, Connecticut Magazine has routinely recognized her as a Super Lawyer in the area of personal injury-medical malpractice from 2012 through the present. Previously, she was recognized as a Super Lawyer Rising Star from 2009-2012. Marisa has also been named to the Connecticut Law Tribune’s Personal Injury Hall of Fame and is a Fellow of the American Bar Foundation.

Marisa is active with the Connecticut Trial Lawyers Association (CTLA) and currently serves as the Vice-President the organization. She will be installed as President of the organization in June 2023. She also serves on the CTLA’s Executive Committee, Board of Governors, Medical Malpractice Committee, General Tort Committee, Continuing Legal Education Committee and Communications Committee. She is a current co-chair of the General Tort Committee and a past co-chair of the Communications Committee and Women’s Caucus. In addition, she has served as the co-chair and has been involved with various fundraisers sponsored by the CTLA, which have raised funds for Habitat for Humanity, The Newtown Memorial Fund, Wounded Warrior Project and the Connecticut Cancer Foundation, among others. Marisa is also an active member of the American Association for Justice (AAJ).

In her spare time, Marisa enjoys spending time with her husband, three boys and dogs, doing all of the things active boys like to do, such as skiing, swimming, hiking, and biking.