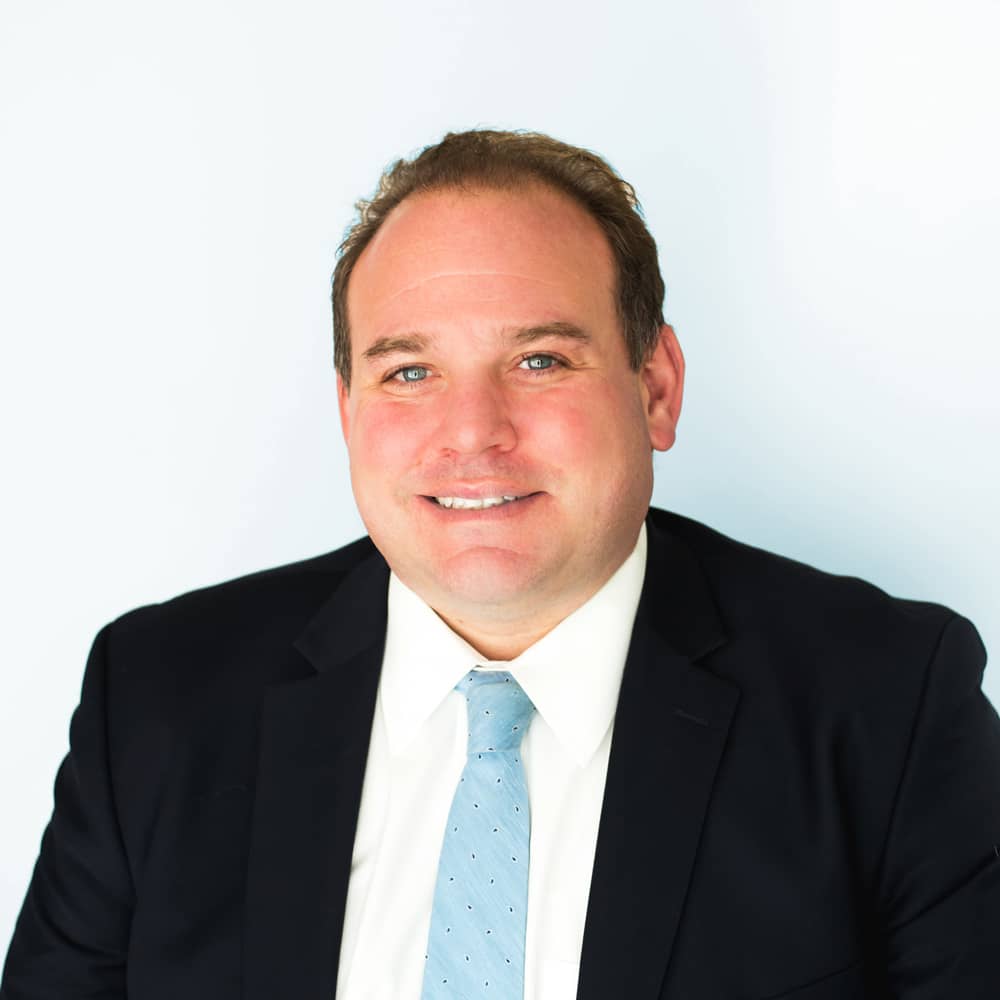 “I actively work with my clients to aggressively pursue the most efficient and effective resolution for them.”

Mike works with his clients to provide a clear picture of the case at the outset, allowing for an informed decision regarding litigation strategy early on. Mike then uses this experience to push for an outcome in tune with his client’s wishes.

Mike was selected as a “New Leader in the Law” by the Connecticut Law Tribune and was named one of “New Haven’s Finest” by the Cystic Fibrosis Foundation in 2015. He is a graduate of Trinity College, where he was co-captain of the Bantams Football team, and currently serves as the President of the Trinity Club of New Haven. Mike is also the Past President of the New Haven County Bar Foundation and a member of the Walter Camp Football Foundation.

Mike lives in Branford and has served as the Chairman of the Democratic Town Committee. He has also served as an elected Representative of the Branford Representative Town Meeting. Mike is an AV rated Martindale Hubbell attorney and has been named a Connecticut “Rising Star” by Super Lawyers® in the areas of General Litigation, Civil Litigation, and Land Use/Zoning eight times in the last ten years.